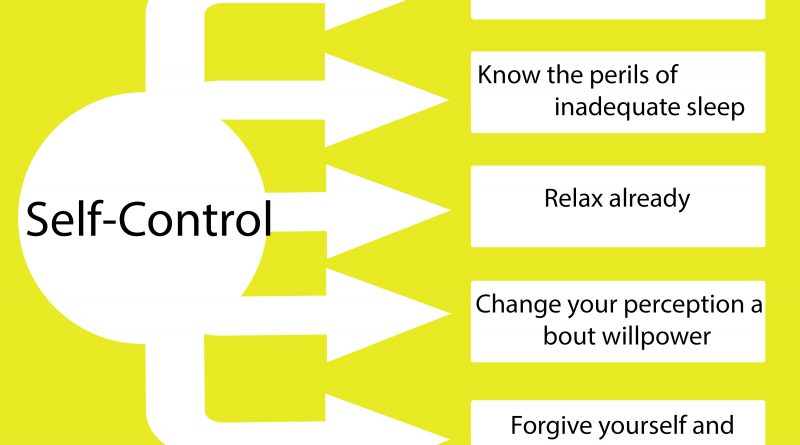 1.Look at the big picture

A study shows that abstract and global or high-level thinking promotes self-control success. That is, people are more likely to exercises self-control when they see the proverbial forest beyond the trees and when they don’t get bogged down by specific minutiae.

For example, when working a long -term project, its easy to get frustrated by the multitube of small steps required to get you there. Instead, periodically remind your self and to promote self-control by preventing discouragement.

2. know the perils of inadequate sleep

A university of Washington study, reported in Harvard business review, indicate that sleep deprivation drains glucose in the prefrontal cortex, thereby depleting the fuel needed for self-control. Sleep restores it this was found to make a difference at work the next day between ethical and unethical behavior, such as cheating by falsifying receipts. These who slept six hours or less were more likely to engage in deviant work behaviors than those who slept more than six hours.

Popular views of self-control are that we should try to control are that we should try to control impulses, fight temptations and activity excises will power. nothing   could be further from the truth, it seems a new study from researchers at the university of Illinois found that people primed with words suggesting action, such as “start” or “get on with it” were more likely than others to make impulsive decision that undermine their long-term goals. In contrast, those primed to “reset” or stop found it easier to avoid impulsive decisions “our research, says Dr. Dolores Albarracin , suggest that the relax state is better at inhibiting the pull of temptation”  This may very well have some impact in how we manage people .Pushing  them to “move on” may result in more risky behavior or impulsive decisions .

4.change your perception about willpower

According to a study by Sandford university, the amount of willpower a person has is determined by there beliefs. If you believe you have a limited amount of willpower, you probably won’t surpass those limits. If you don’t place a limit on your self-control, you are less likely to exhaust yourself before meeting your goals.

In start  it may be that our internal conception about willpower and self-control determine how much of them we have if you can remove these subconscious obstacles and truly believe you can do it, then  you will give your self an extra boost of motivation to word making those goals a reality.

5.Forgive yourself and move forward

Even with all of our best intestines and well laid plans, we sometimes fall short. it happens. You will have ups and downs, great success and dismal failures. The key is to keep moving forward.

If you stumble, acknowledge what Caused it and move on. Don’t let yourself get wrapped up in guilt, anger or frustration, because these emotions will only drag you further down and impede future progress. learn from your head back in the game and refocuses on your goals.

Self-control is an important skill that allows us to regulate behavior in order to achieve our long-term goals. Research has shown that self-control is not only important for goal attainment. people with greater willpower tend to do better in school, have higher self- esteem, and physical and mental health 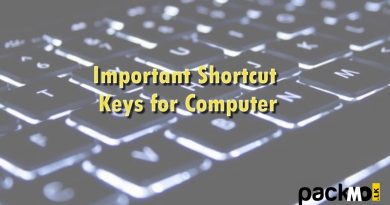 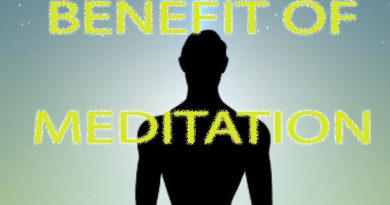 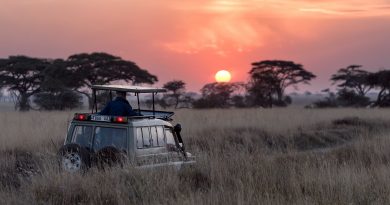 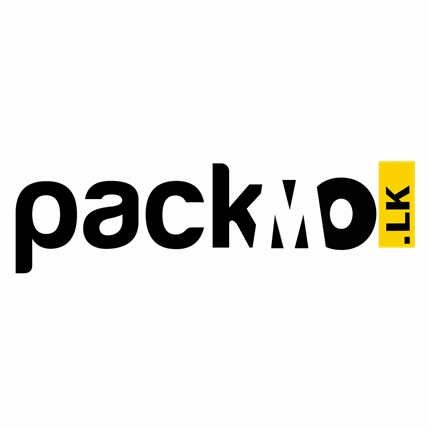